The second ODI match between IND-W and ENG-W is going to take place on 21 September from 05:30 PM (IST). This match will be played on St Lawrence Ground, Canterbury, England.
After winning 1st ODI match of this series Indian team would like to win the second ODI also and seal the series.

The women in blues bounced back strongly after losing the T20I series against England. IND-W Team gives allrounder performance in the first match of the ODI series against ENG-W by defeating the team by 7 wickets to start the ODI series with a win. The Half Centuries of Smriti Mandhana, Harmanpreet Kaur, and Yastika Bhatia have been instrumental in the victory of the IND-W team, in this match too the team is expecting good performance from all the players and would like to win the 2nd ODI match also.

On the other hand, ENG-W would like to win today’s match because of the stay in the series. In the first match, Kate Cross and Alice Davidson-Richards have also done well for the END-W team. In this match, the END-W team is expecting good performance from its batsmen as well as a bowler. The END-W team will take a lesson from the mistakes of the previous match in this match with the intention of leveling the series.

The sky will remain cloudy, there is a possibility of light rain. The temperature is expected to remain at 14.63 degree Celsius.

Overall the pitch is good for batting and help is also for pacers.
The average total score on this ground is 208 & Average 1st innings score is 260.

Dream 11 Top Picks of the Match:

The team bowling first will be won this match but England women look favorite to win this match. 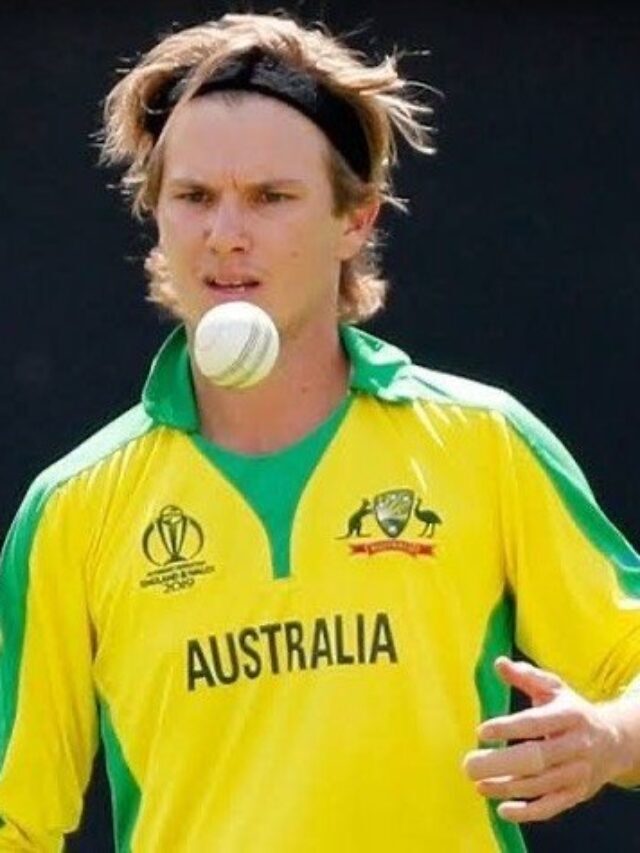 Players with a base price of INR 1.5 Cr in the IPL 2023 Auction
By Ayush Thakur 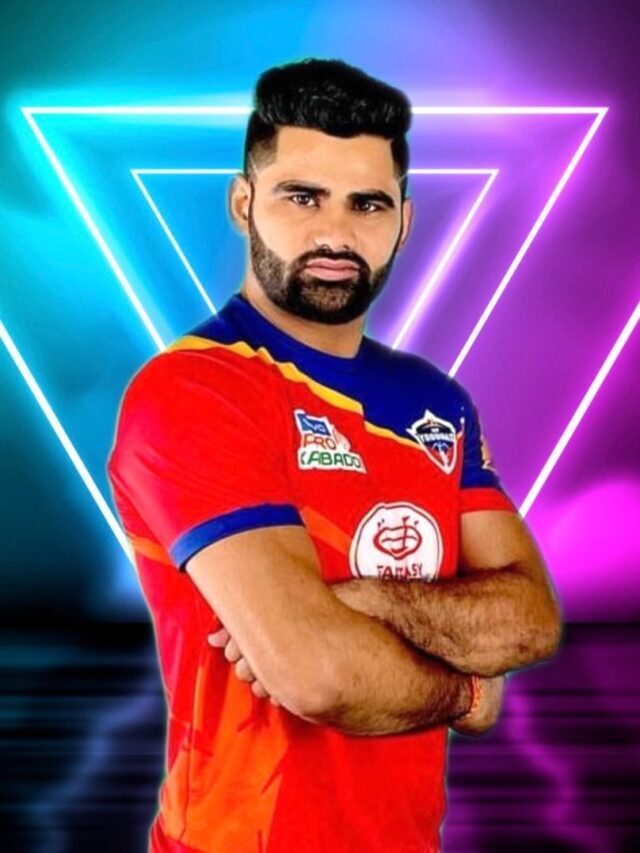 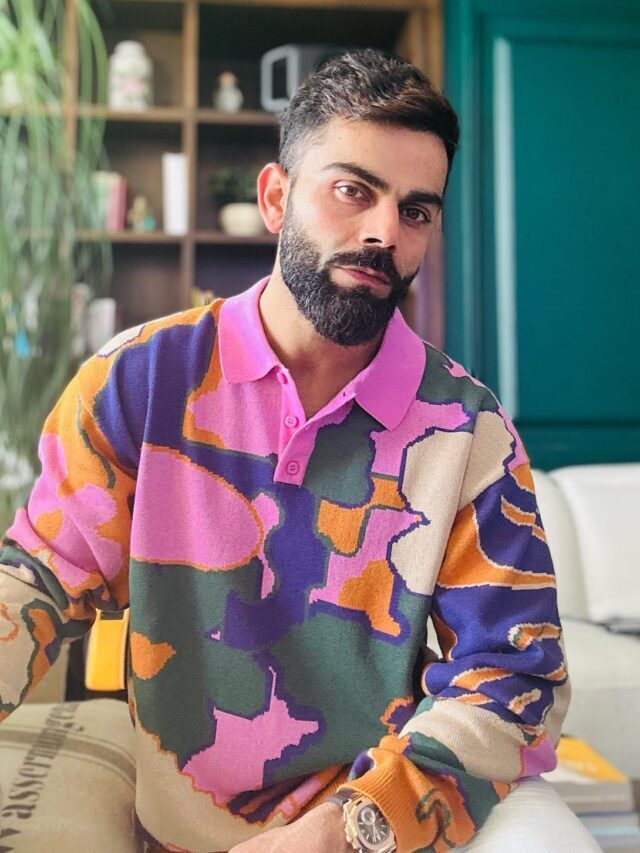 Net Worth of Indian Cricketers
By Ayush Thakur 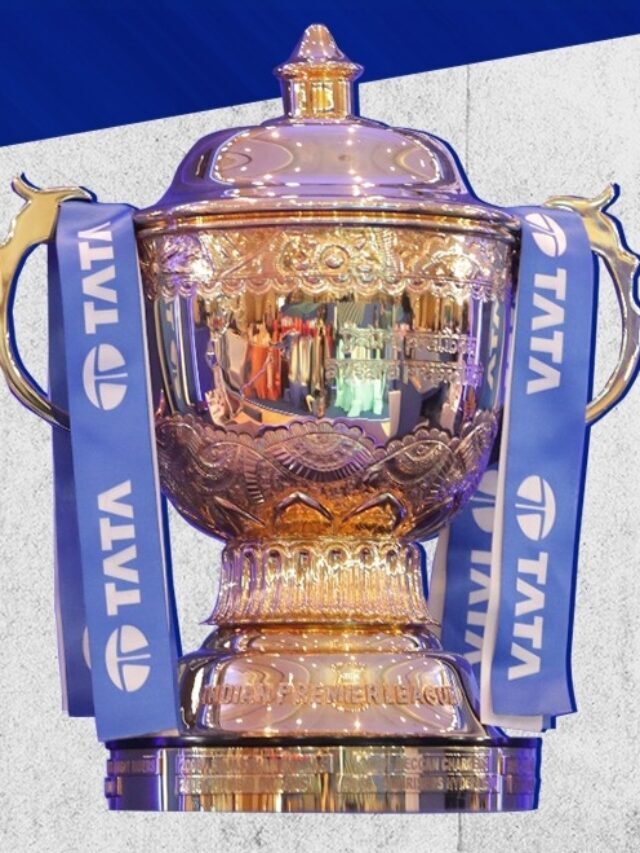 What Is The New Impact Player Rule In IPL 2023?
By Ayush Thakur 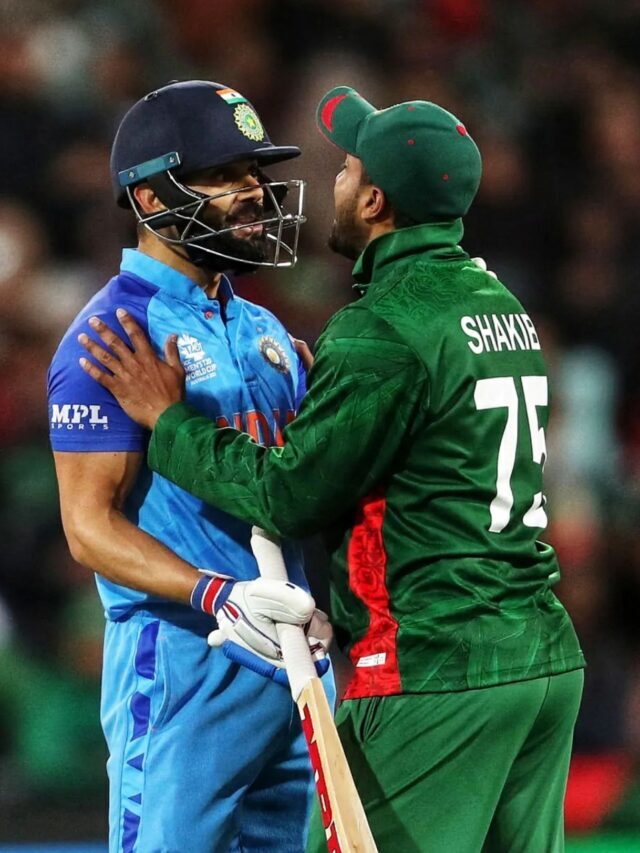 IND vs BAN: All eyes will be on these five Indian players during Bangladesh ODI series
By Ayush Thakur 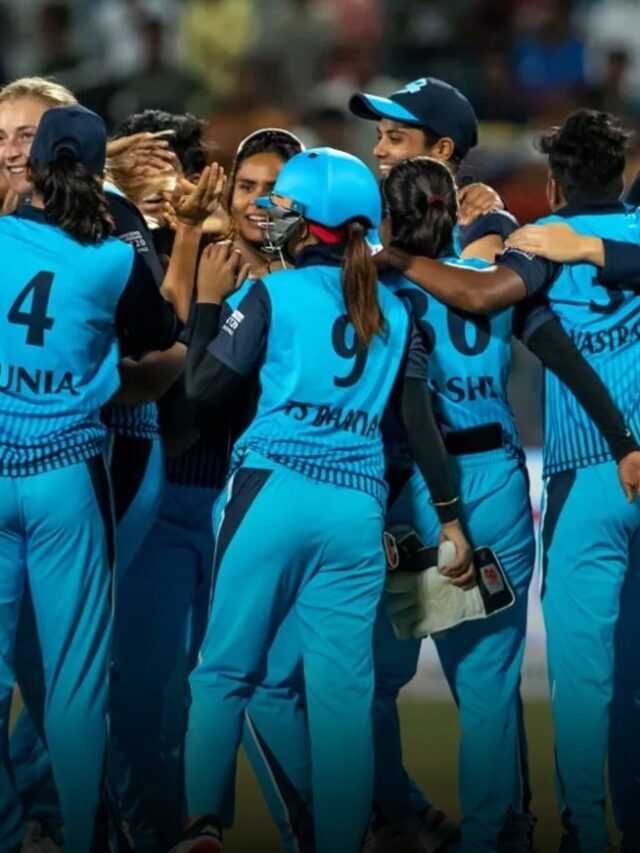 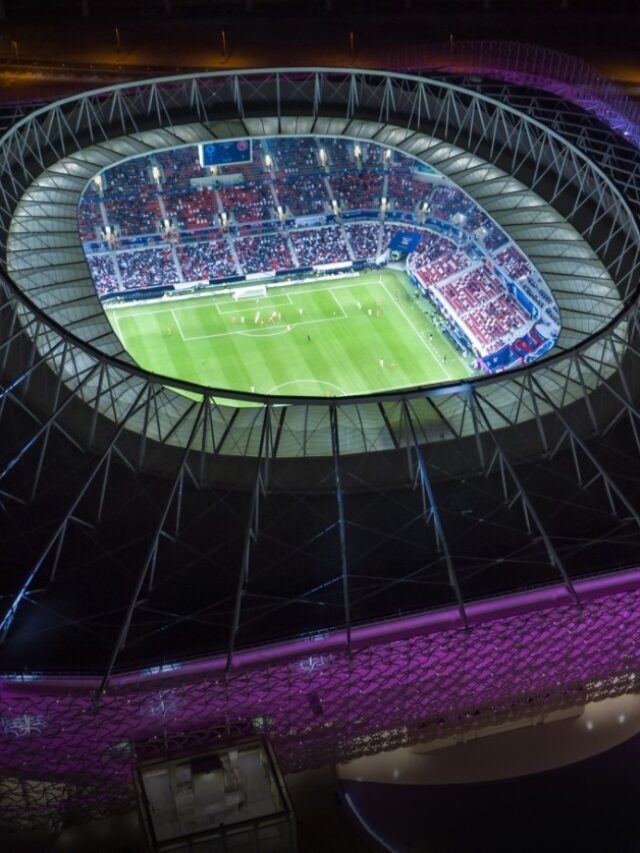 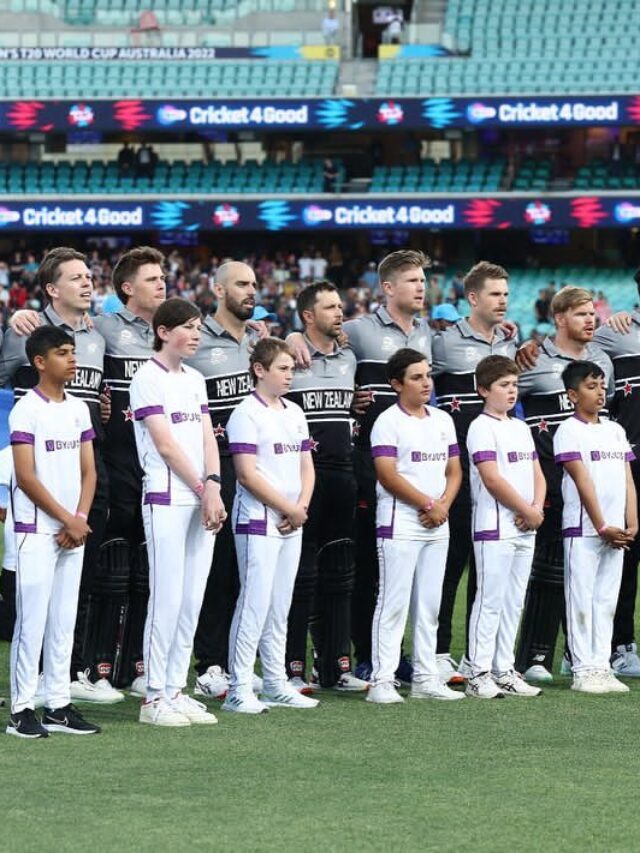