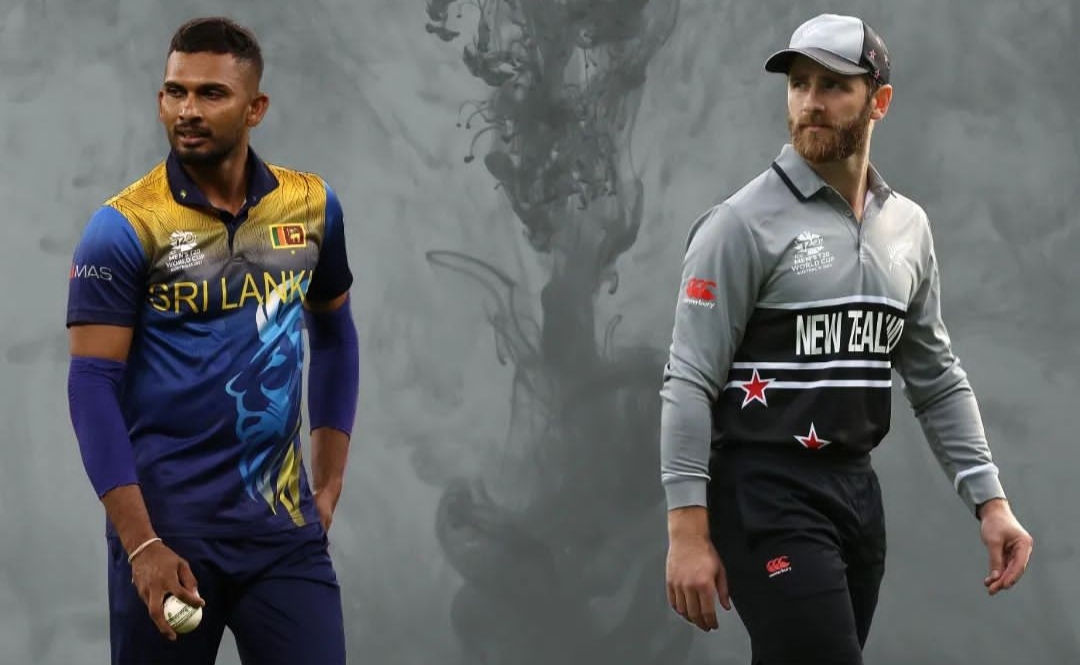 The 27th match of the Super-12 phase of the T20 World Cup 2022 hosted by Australia will be played between the team of New Zealand and Sri Lanka at the Sydney ground. New Zealand is currently at the top of the points table due to one win and one draw, but Sri Lanka’s team needs a win at all costs to stay in the semi-final race. Sri Lanka is in the fifth spot with just two points from one win and one loss but needs a win in Sydney to keep their hopes alive.

The good news for the fans waiting for this match to be played in Sydney is that rain will not interfere with this match. However, the New Zealand team would also like to keep their claim strong by winning this match.

Let us tell you that in the T20 World Cup, the command of New Zealand is in the hands of Kane Williamson, while Dasun Shanaka will be seen handling Sri Lanka.

The injury concerns increase for Sri Lanka as another fast bowler Binura Fernando has had a hamstring injury and has been ruled out, Asitha Fernando has been announced as a replacement.

New Zealand coming after a big win should be high in confidence and go with the same playing 11.

The pitch at Sydney Cricket Ground (SCG) is a good batting pitch and we usually see high scoring matches on the pitch.

Pacers do not get as much bounce and carry on this ground as compared to the other grounds in Australia, however due to lack of bounce we can see more number of LBW’s and bowled so pacers who attack the stumps will be important.

Captains might prefer to post a good score and look to defend it, the last 3 matches on this ground have been won by the team batting first.

A total of 19 T20I matches have been played between New Zealand and Sri Lanka where New Zealand won 10 matches & Sri Lanka won 08 matches and 01 matches N/R.

Only spinners are the part of Sri Lankan Team who can change the match to thier favour, So trust W Hasaranga in this match.

Everyone will go with D Conway as Captain.

F Allen is hard hitting batsmen, He will open and pacers are not doing for SL but M Theekshana will also bowl in Powerplay and he can pick his wicket.

K Mendis and D De Silva are technical batsmen and C Asalanka is in good form.

J Neesham is not bowling is recent match so pick him as batsmen only and he bats too late.

D Conway and K Mendis are must picks, and F Allen is also great pick on this batting wicket.

K Williamson, P Nissanka are must picks, D De Silva can both bat and bowl so a good pick.

W Hasaranga and M Santner are must picks in all-rounder section.

C Karunaratne will be good while bowling first and D Shanaka while batting first. 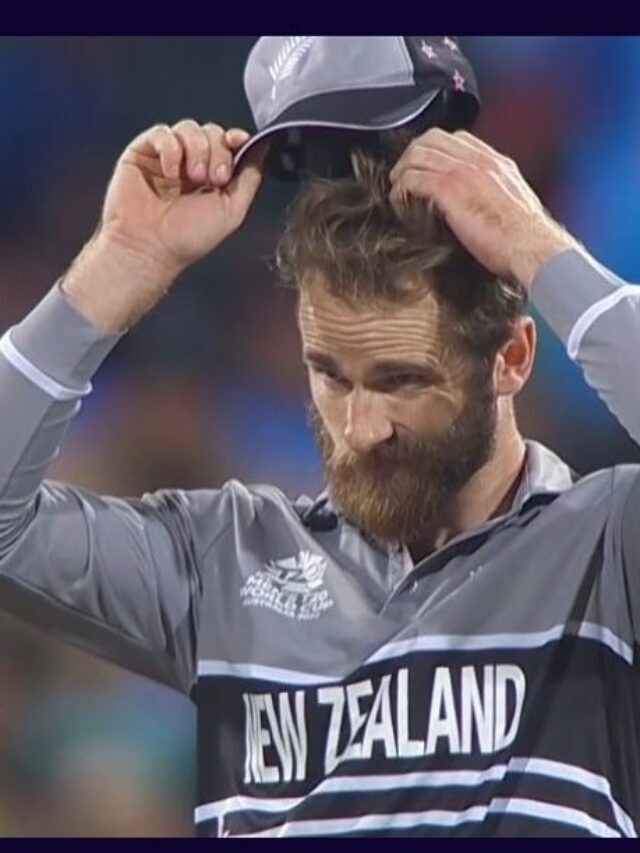 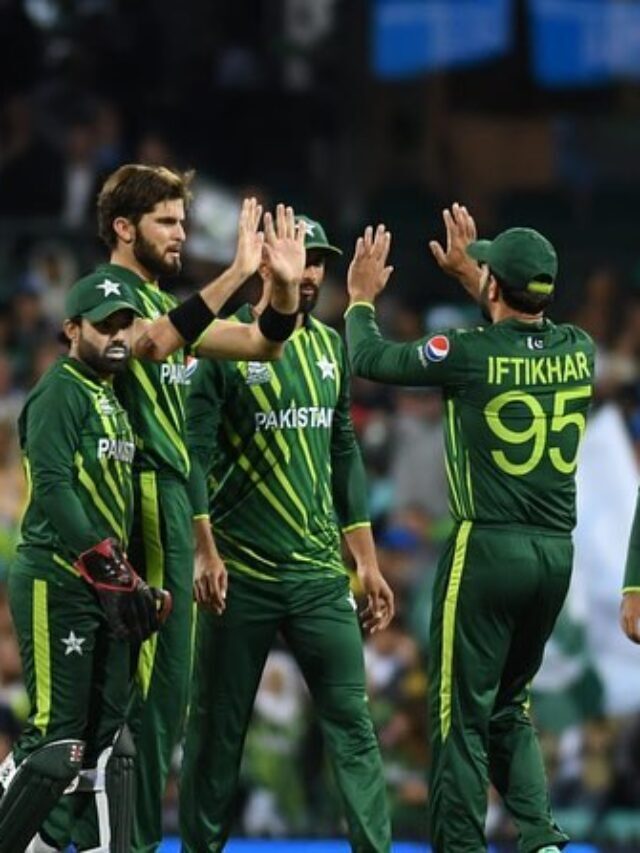 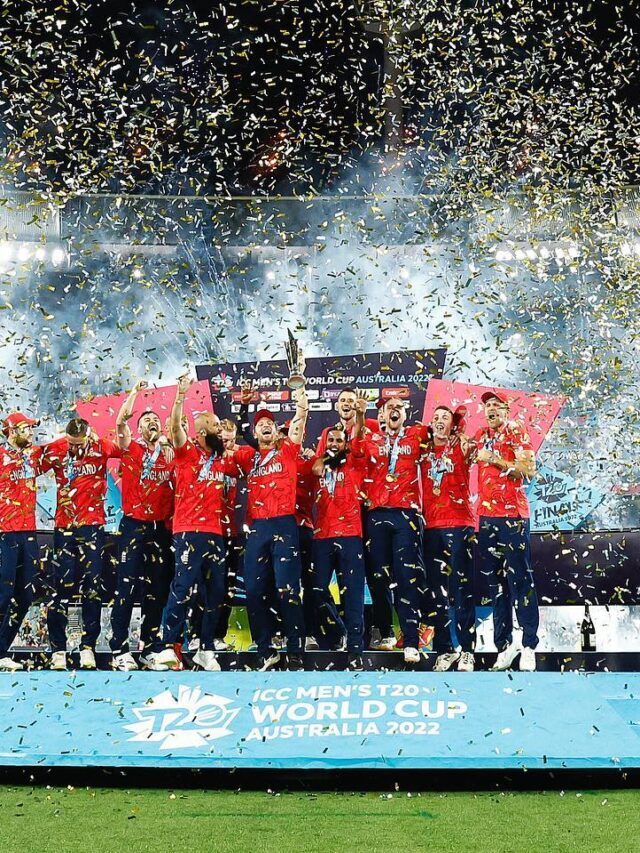 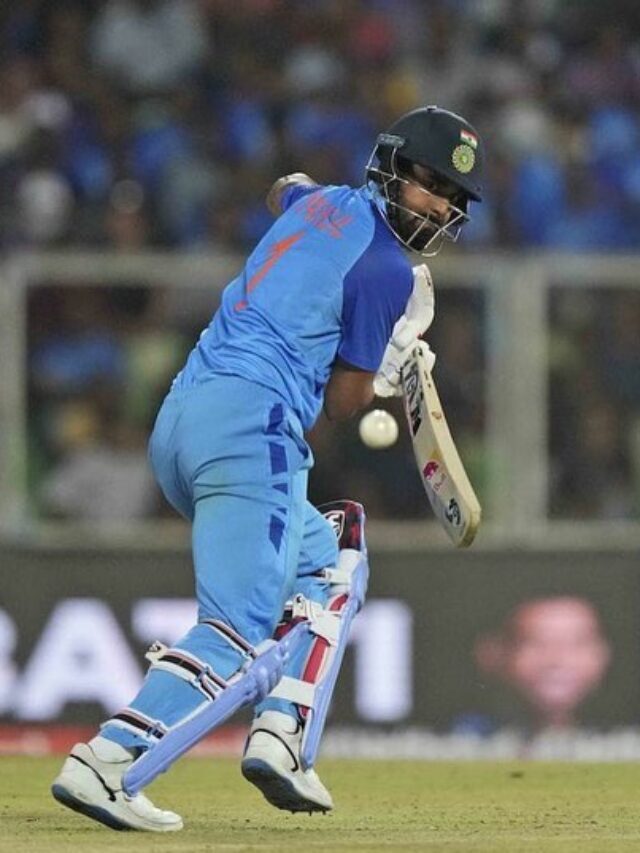 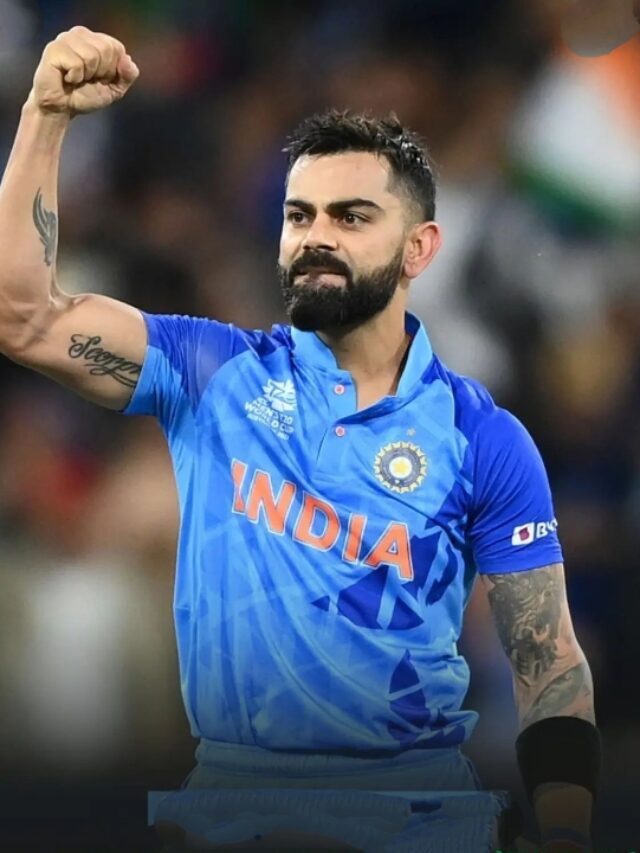 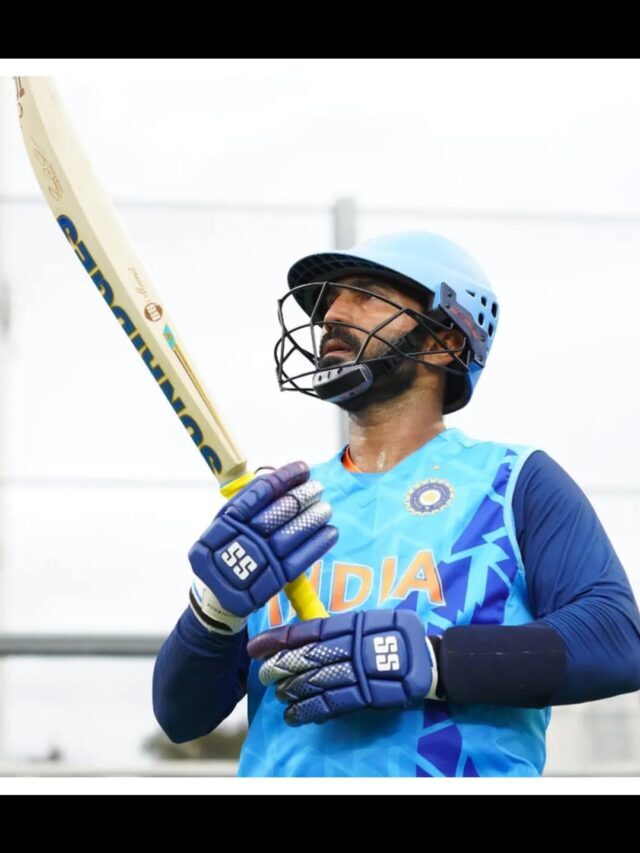